Same-Sex Couple Claims They Are Targets Of Harassment In Brooklawn 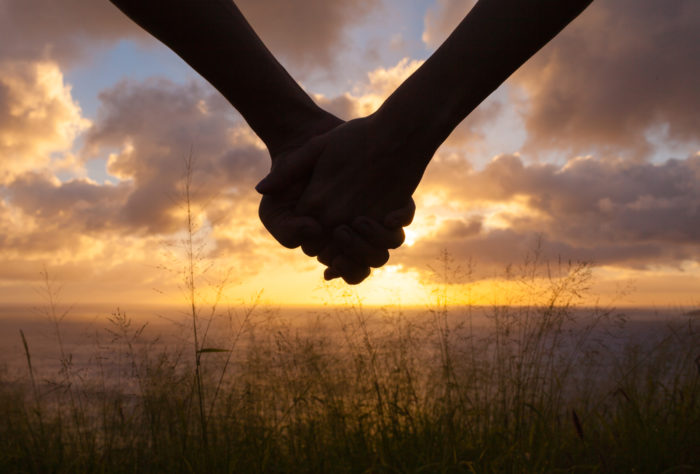 A South Jersey same-sex couple claim they are being harassed by local residents right in their very own home.

According to the couple’s claims, which they have filed with the Brooklawn Police Department, their vehicles, which are parked outside their home, have been hit several times by passing drivers. The couple claims that even though they have filed multiple complaints with the city police department, no criminal actions have taken place.

The couple, who has plans to adopt and start a family, says the harassment began in 2013 when their vehicles were hit for the first time outside their home. That year, their cars were hit on a total of three separate occasions. Each incident was a hit-and-run, where the driver sped off.

According to the couple, no single individual has been cited for the crimes, and the last accident resulted in them signing their own complaint. Two more hit-and-run accidents occurred to their cars in 2014 and no charges were filed by the Brooklawn police.

The couple has said the incidents are a result of them being a gay interracial couple for which they say they have become targets in the area.

To prevent furthers incidents from occurring, the couple maintains that they are leaving their Brooklawn home. They have reported that they don’t feel safe or protected in the area.

If you are dealing with harassment as a result of being in a same-sex relationship, you may need a restraining order to protect you. The law office of Lois Garber Schwartz can help you understand what your legal rights are when it comes to LGBT issues. Our professional and experienced attorneys are dedicated to providing you the legal assistance you need. Contact us today for a consultation.